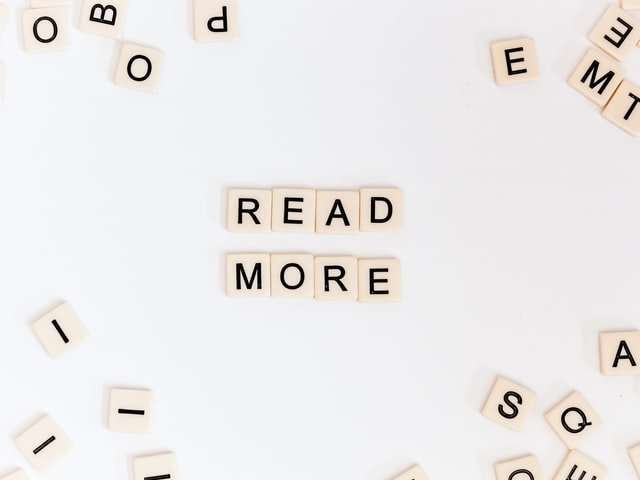 We have had a wide range of titles released in November and December.

Expecting the World is the story of one woman’s unlikely thirty-year rise through a male-dominated international organization, to pioneer a new approach to women in development, improve livelihoods and reduce poverty. It is an intimate account of Dell’s work and travel training trainers to train village women and artisans in Africa, India, the Maghreb and Peru, while raising two sons at home.

Dell’s story unfolds within the historical context of the last three decades of the twentieth century, encompassing world events that took place during those tumultuous years: the politics of oil, war in the Mideast, and the Egypt-Israeli peace accords of the 1970s; the assassination of Egyptian President Anwar Sadat in 1981; Nelson Mandela’s release from prison in 1990; and the horror of September 11, 2001. It includes her personal encounters with international figures like World Bank president Robert McNamara and Egypt’s first lady Jehan Sadat, both of whom provided critical support and inspiration for her work.

The poems in Pathways are divided into categories that express overriding themes that have continually presented themselves to Asterino as important in her life. Through her words, she expresses the need for cultural attitude changes including cultural priority shifts. Her greatest desire is for her grandchildren to have a fighting chance for a future. It is through several decades of writing and self-exploration that Asterino has learned to be more observant about the world and about culture. Most importantly, she has learned about how our awareness of others and how we treat others affects everyone else, everywhere.

Volume IV of True Stories will introduce you to the graduates and coaches of The Narrative Project (TNP), a dynamic organization that gives writers everything they need to get their books done. Led by author, teacher, and writing coach, Cami Ostman, TNP ushers writers through the process of taking a book from concept to product in hand. These stories are evidence that community and commitment work hand-in-hand to make writers’ dreams come true.

As the hiking population in our region grows and less of the private forestland is accessible to the general public, the need for new hiking destinations increases. Fire lookout locations provide good hike routes in a range of lengths and difficulties. Most hike guidebooks include a few routes to lookout sites, but most lookout locations have not been addressed in any guidebook. Lost Fire Lookout Hikes & Histories: Olympic Peninsula & Willapa Hills is unique in including only routes to forest fire lookout sites, providing accurate hike directions to each historical location, and offering carefully researched notes on the history of each destination, as well as comments on the trees and plants on each trail. 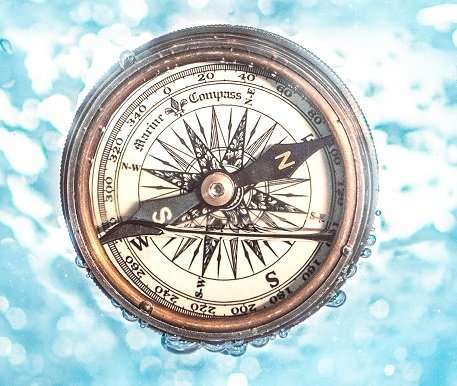